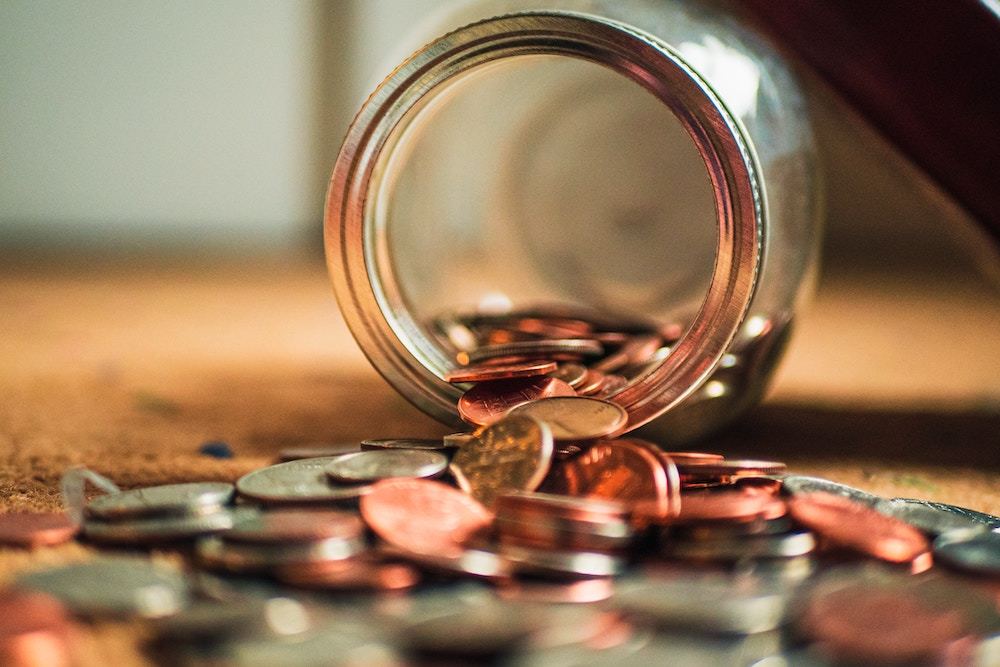 A number of UNC campuses are facing financial challenges due to continued inactivity by the state budget.

According to NCPolicyWatch.com, a number of schools throughout the state have been experiencing campus shutdowns, as well as unexpected difficulties with the facilities as seemingly simple as air conditioning outages, in addition to inabilities to comply with basic accessibility requirements.

The reason behind the shortcomings of the campuses, however, lies not with the schools themselves but with the North Carolina’s state budget, the paper said. The state budget was originally expected to direct sufficient funding to the campuses for a number of needs but a partisan disagreement has left the school in the crossfire between Republicans and Democrats since June 2019.

The state budget was originally expected to give Western Carolina University in Cullowhee half a million dollars to fund the replacement of a steam plant. The budget impasse resulted, however, in the entire campus becoming anxious over whether or not the cold weather would cause a failure in the heating components and shut down the entire campus. NCPolicyWatch reported another budget plan was to give $18.5 million towards Greenboro’s N.C. AT&T Carver Hall a makeover. The funding disagreement resulted in an air conditioning outage, and indoor temperatures rising significantly. Other campuses suffered as a result of the dispute as well.

While not a simple dispute, the report stated the agreement currently is fueled by the North Carolina General Assembly’s Republican majority, which is fighting to push through the budget that they had passed last summer, and the Democratic Gov. Roy Cooper, who is resisting the budget until the Republican lawmakers agree to a negotiation about the expansion of Medicaid throughout North Carolina and pay raises for teachers.

While there is a great deal of disagreement over what should be done, according to one poll conducted by WRAL News, the majority of North Carolina residents are in favor of Gov. Cooper’s agendas of Medicaid and higher teacher pay.

Rep. Grier Martin (D-NC) is encouraging a bipartisan solution to the impasse.

““The approach both parties need to bring to this is, ‘How can we find a solution that meets the needs of all the people of North Carolina’” Martin told the outlet.

Want to get notified whenever we write about WESTERN CAROLINA UNIVERSITY ?

Sign-up Next time we write about WESTERN CAROLINA UNIVERSITY, we'll email you a link to the story. You may edit your settings or unsubscribe at any time.