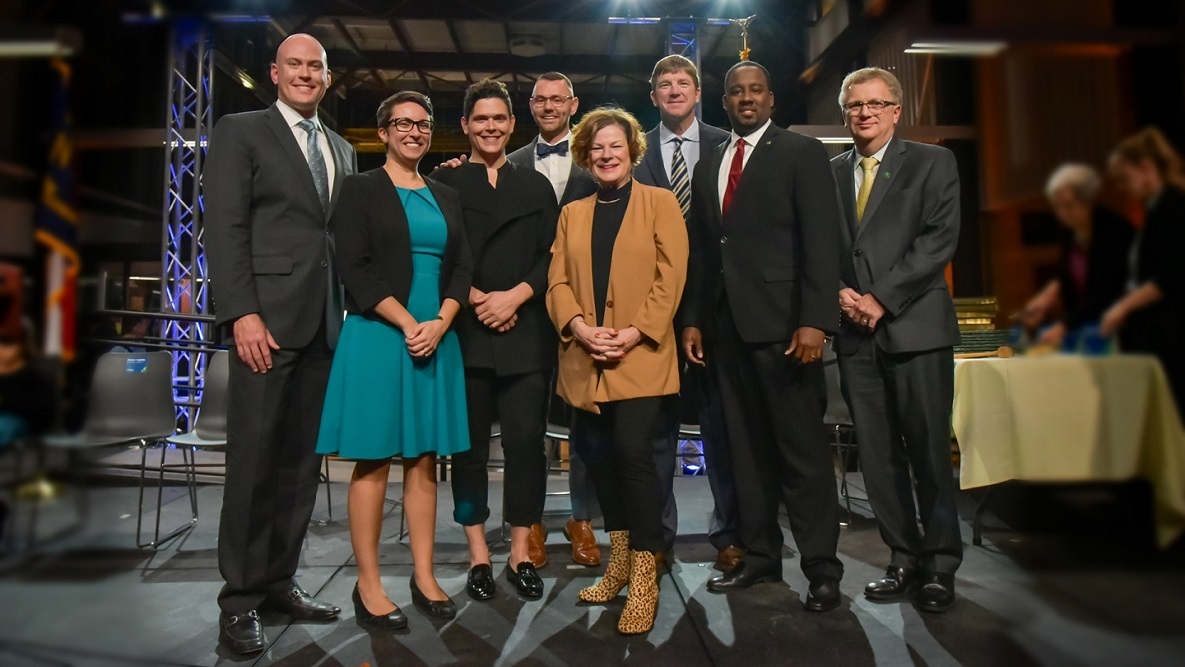 The new Raleigh City Council was officially sworn into office on Dec. 2 at Union Station.

Baldwin says the city will be sponsoring a program called "Raleigh Unleashed" next month, which she described as a brainstorming session. 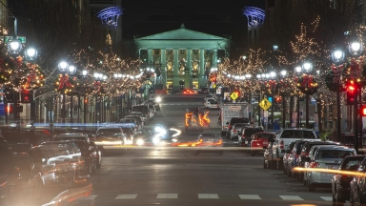 "We'll proactively embrace new technology that benefits our residents," she said in a statement on the city's website. “Construction of phase one of Dix Park, building and maintaining our entire parks and greenway system in an equitable way, and supporting housing affordability” are also part of the new mayor's “quality of life initiative.”

These programs would be funded by a bond measure that will be voted on by the public in the 2020 election cycle.

Raleigh is governed by what's called a council-manager system. The mayor and council are elected by the voters and has a legislative agenda, but a city-appointed manager oversees the daily operations of city government.

The swearing-in ceremony for the new council was broadcast by Raleigh Television Network (RTN).