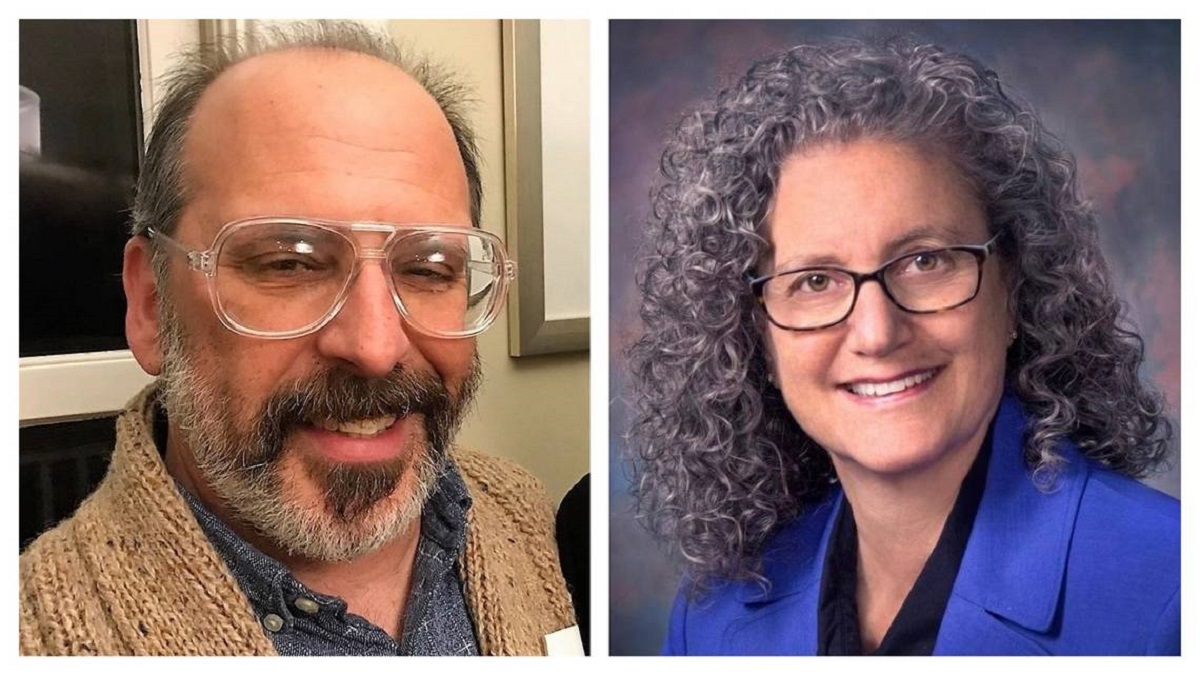 Mark Dorosin was declared a winner in a closely contested election for Orange County Commissioner. The results released on Thursday by the Board of Elections showed he was the winner, even though it was not official yet.

The results showed Dorosin won by 12,503 votes compared to the closest opponent, incumbent Commissioners Chair Penny Rich, who got 12,494 votes.

After the March 3 primary, the results showed that Dorosin beat his opponent by nine votes, the same number of votes that separated the District 1 candidates.

The provisional ballots helped to boost Rich, while Dorosin benefited from the absentee voters.

Present during the Thursday final count, Rich declined the request whether she would ask for a recount. According to state elections law, if less than 1% of total votes separate the candidates, then a recount would be allowed.

Newcomer Jean Hamilton won the District 1 first seat, with 15,149 votes. Renee Price, District 2 Commissioner, ran unopposed in her third term, and she represents the northern part of the county.

The individuals of the Democratic primary with the most votes will be presumed winners come November since no Republicans are running for commissioners.

After getting the results, Dorosin said he was elated and surprised to hear the results and would understand if Rich requested a recount because he would do the same if the roles were reversed.

"Of course, I hate it for Penny," Dorosin said to the News & Observer. "I think we work really well together, and I think she's been a really invaluable part of the board. She's a thoughtful chair that has helped lead the board through some tough things. Assuming that the count holds, it will be a real loss for the county."

The focus of this year's election was based on the education dollar and how a commissioner would handle the aging schools.

Amy Fowler won against incumbent commissioner Mark Marcoplos, who got 30,435 votes to 8,814 votes.

Want to get notified whenever we write about City of Durham ?

Sign-up Next time we write about City of Durham, we'll email you a link to the story. You may edit your settings or unsubscribe at any time.