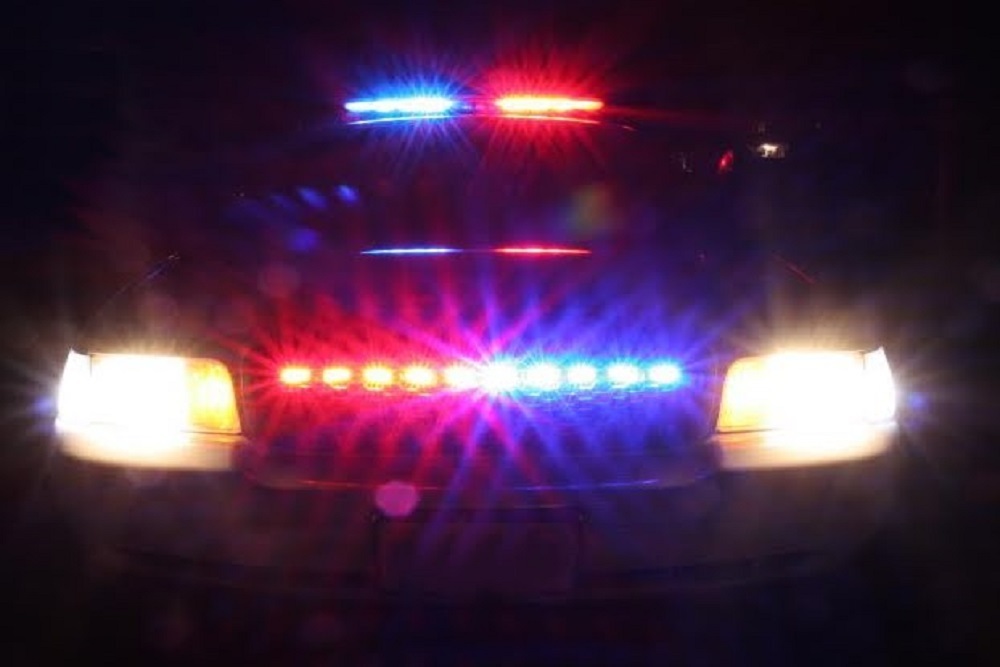 CBS Channel 17 recently published a video on social media that shows officers from the Raleigh Police Department using force on a motorist who refused to comply with orders after allegedly being involved in multiple crashes.

According to CBS, the footage documents the arrest of Braily Andres Batista-Concepcion, which occurred around 10 a.m. on Jan. 14 on Navaho Drive in Raleigh. Court documents show that Batista-Concepcion allegedly left the scene of two collisions that were reported on a 911 call.

Raleigh police said that when Batista-Concepcion drove away, he also was involved in a nearby parking lot incident. A 911 call was made to report the two collisions.

“We just got run into," the 911 caller said, according to the call's transcript. "He ran into us twice and took off. They hit me and then I stopped at the red light, and then they looked in the mirror, and they tried to back up to hit me again. So I backed up almost to the UPS truck. I don’t know what was on their mind."

According to the reports, Batista-Concepcion plowed into a utility pole located in the parking lot located at 4320 Wingate Dr. Police say the crash caused $1,000 in damage.

Shortly after the crash, officers spotted a vehicle driving carelessly near Navaho Drive and proceeded to pull the vehicle over. The arresting officers said Batista-Concepcion “appeared to be impaired.”

Police say Batista-Concepcion refused to put his hands on the steering wheel when ordered to do so, leading to the officers' use of force.

“As is the case with all uses of force, the Raleigh Police Department is reviewing this matter," a spokesman for the department said. "If anyone has additional information about this incident or witnessed any other hit and runs involving this vehicle, they are encouraged to call 911.

"Both officers involved were wearing body cameras and their vehicles’ dash cameras captured the arrest," the department added.